How do you feel about our website?
Great   Indifferent

THE 6 MOST DANGEROUS FOOD ALLERGIES THAT EVERYONE SHOULD KNOW ABOUT 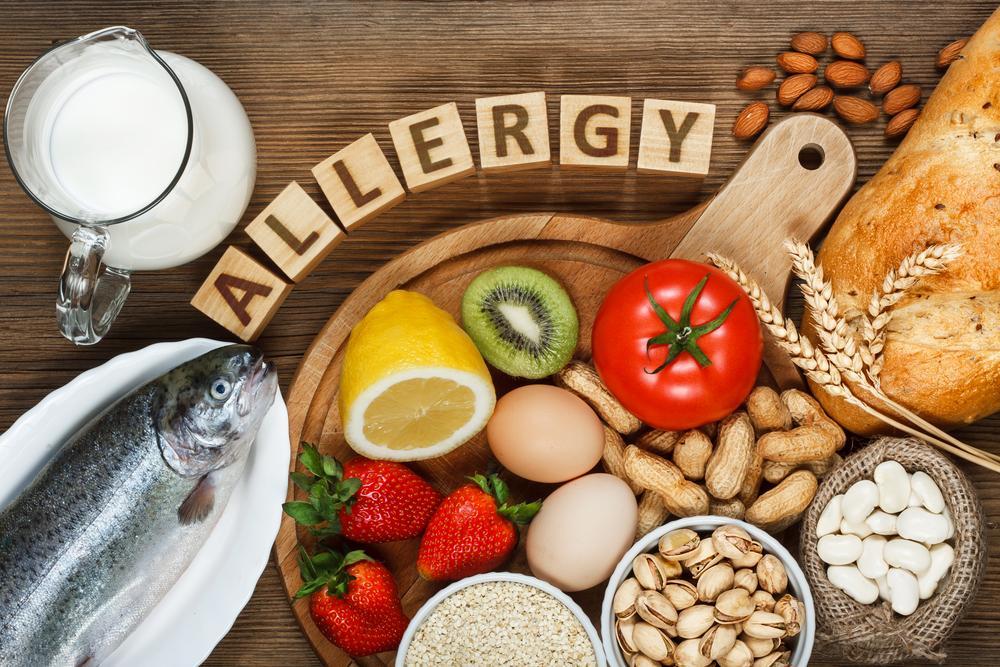 Every three minutes, someone in the United States is sent to an emergency room because of a food allergy reaction. The US Centers for Disease Control estimates that 300,000 ER visits per year are caused by allergic reactions in children alone. In many cases, these allergies end up being little more than a bother — they can cause temporary symptoms such as swelling, hives, coughing, or vomiting, but they are not life-threatening. Nonetheless, there are many cases in which food allergies do cause a severe enough reaction to cause discapacity or death. Roughly 200 people per year pass away in the US due to allergic reactions to food.

Recognizing and understanding food allergies and sensitivities is an important component of functional medicine. If you are interested in discovering and treating the root causes of your medical issues, we recommend that you visit Harbor Health online today!

Telehealth: The Advantages of Telemedicine

Struggles to get to the clinic? Trying to reduce your exposure to COVID-19, as well as other contagious illnesses, and still need to see your doctor? Telehealth is safe and easy — receive quality care from anywhere. 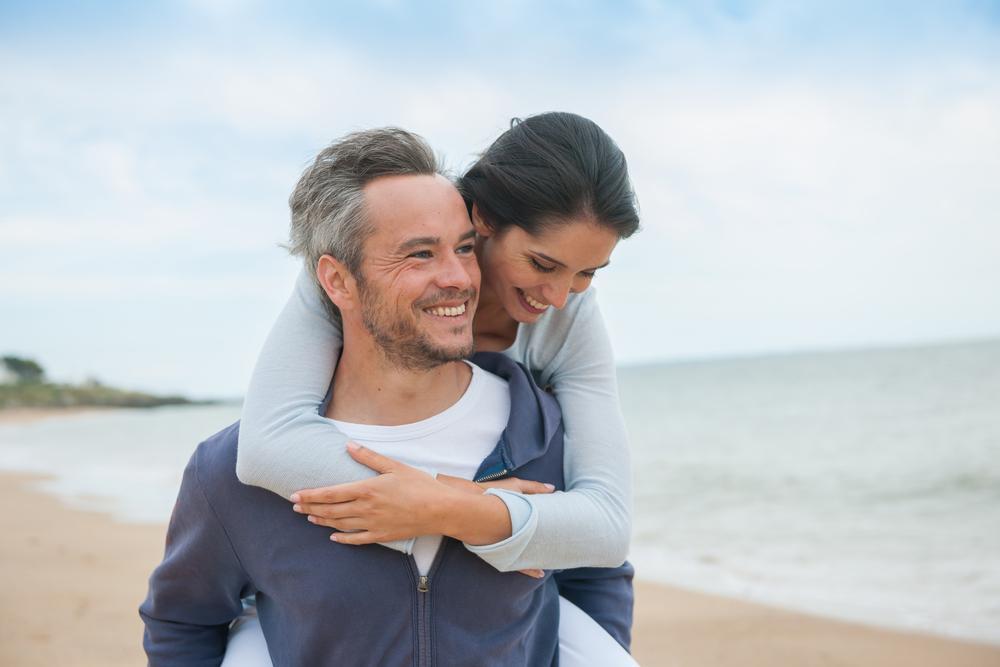 FIVE WAYS YOU CAN TREAT YOUR BODY BETTER

When it comes to your body, what do you do to keep it going? Do you have routine check-ups and take part in preventative practices that lead to better health and fewer instances of disease? 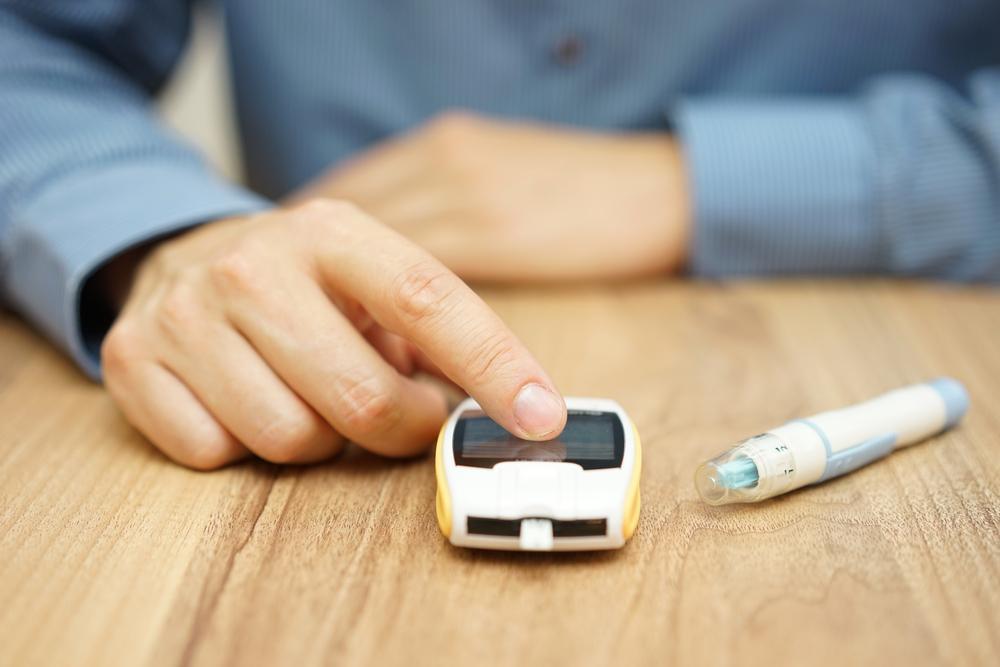 HOW TO MANAGE AND REVERSE DIABETES

Did you know that 67% of people with diabetes don’t even know they have it? That’s an alarming amount of men, women, and children who aren’t getting the care that they need to be healthy. 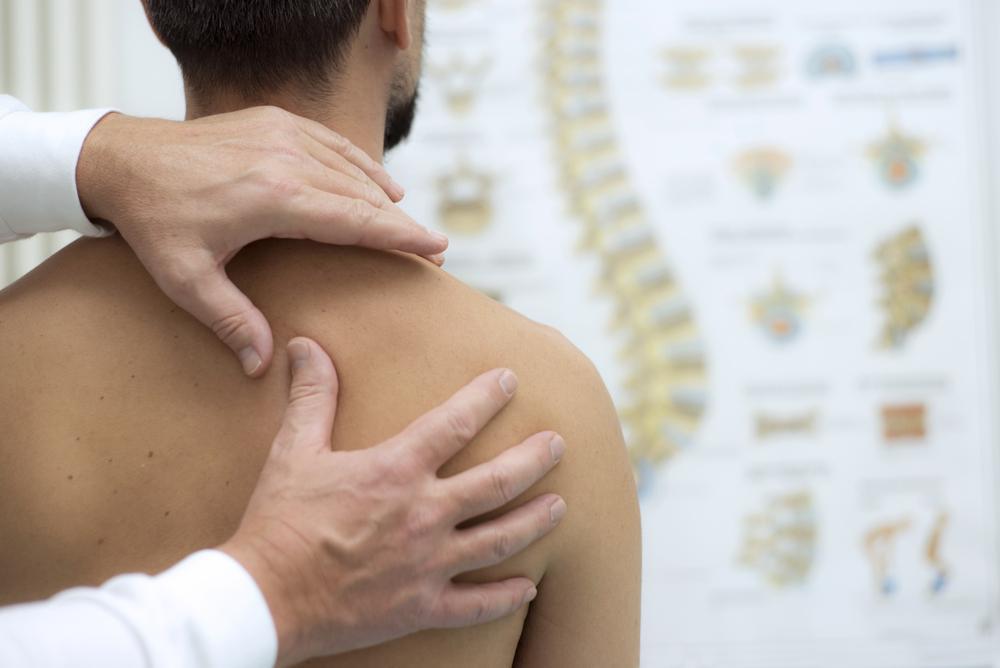 WHAT TYPES OF CONDITIONS ARE TREATED BY A CHIROPRACTOR?

Chiropractors treat more than just neck and back pain. There are a number of conditions that doctors of chiropractic medicine address. In fact, the result of regular chiropractic care is reduced pain, less tension, and increased movement. 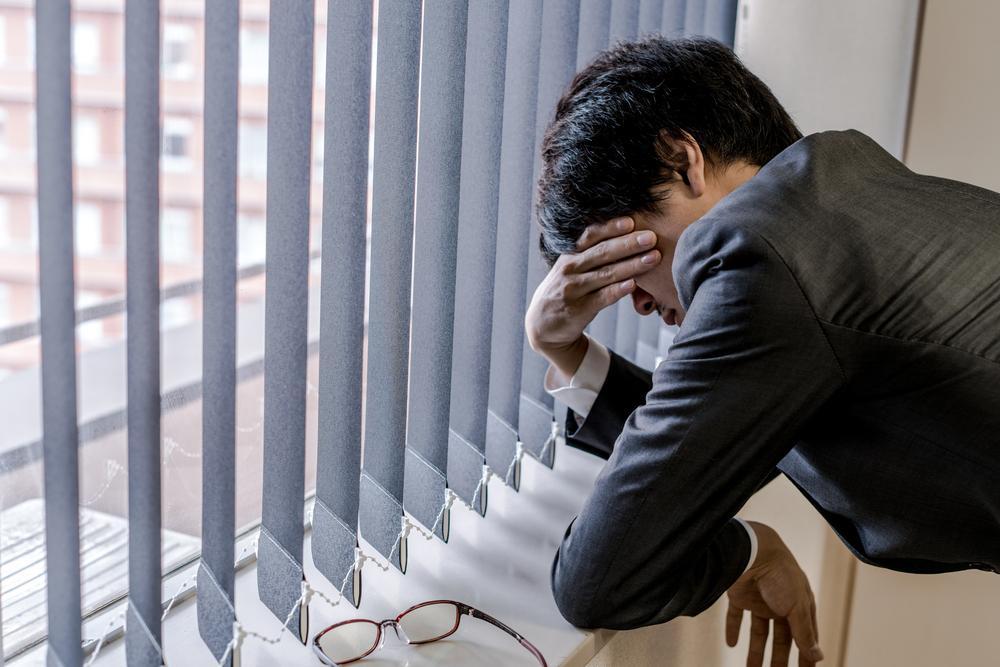 If your emotions are getting the best of you, you’re not alone. Many people do not know how to deal with feelings. They push them down and address them at other times when it’s more convenient for them. 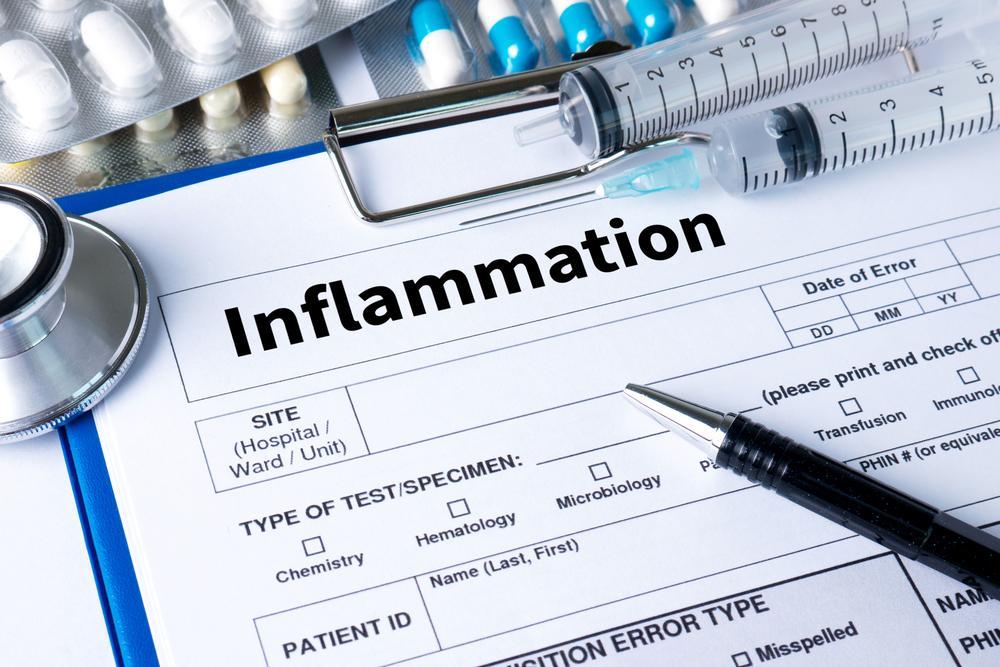 Inflammation is the body’s natural response to injury and infection. It’s actually a good thing as long as it is under control. Inflammation should only last a few hours or days at most after you’ve hurt yourself or gotten a minor infection.